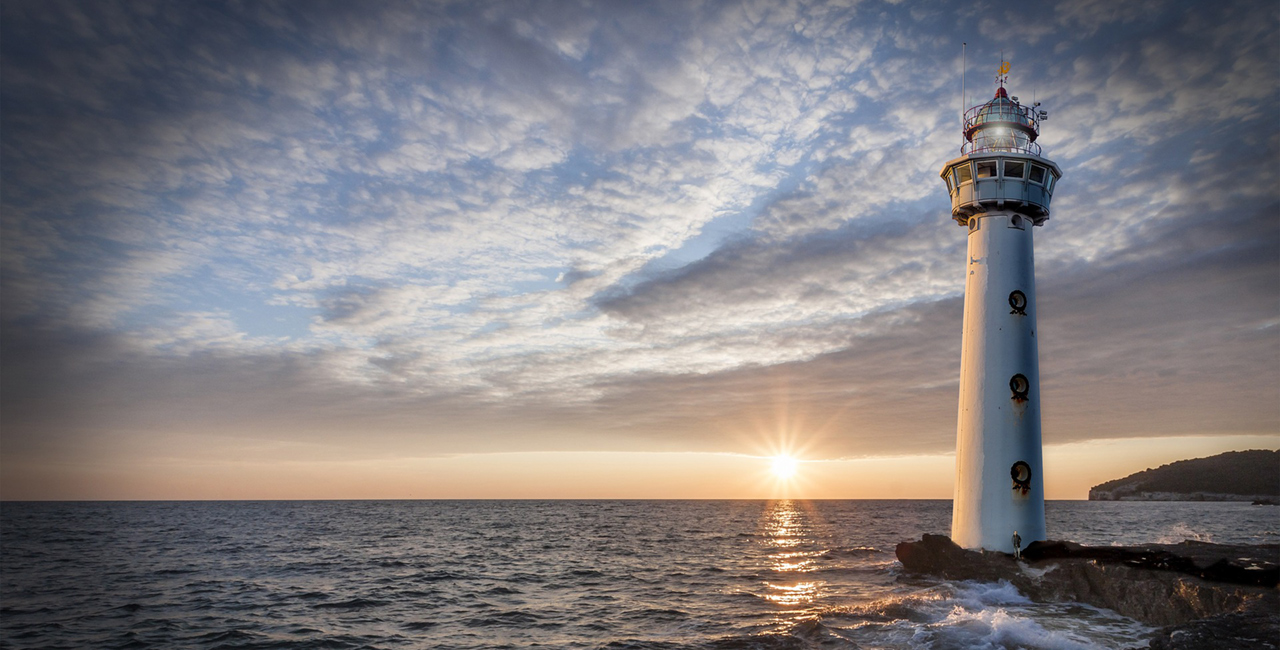 We are merely the instruments

'Bible' is printed on the black cover, in fat, old-worldly Turkish letters. During the conversation Danie placed it matter-of-factly on one of the empty tables of the dining hall. He added that anyone could take it if they wanted it.

Upon Danie's question, Shikur, one of the men working on the vessel, confirms that not one of the Turks on board are Christians. He explains that they are all Muslim. Despite the explanation, Danie visits them and listens to their stories. He cares about their needs.

Here, on board the Muslim ship, the CSO is present too. The men are welcomed in Port Elizabeth and treated with care, as the Man on the Cross would have done.

The conversation continues about family and the life of a seaman. Danie explains that he is a Christian and that he knows that it is a good way to handle the struggles of working at sea. He continues to tell them that the omnipotent God is everywhere, also on the waters of the oceans. They also explain that despite being Muslim, they understand what Danie tells them.

Today Danie won't get the opportunity to pray with the group of men, but he feels that he could convey something of the unlimited and unconditional love of Christ.

While packing his backpack, he looks at the table where he placed the Turkish Bible earlier. The table is empty. That is how God does the work, at His own time, in His own way. We are merely the instruments.