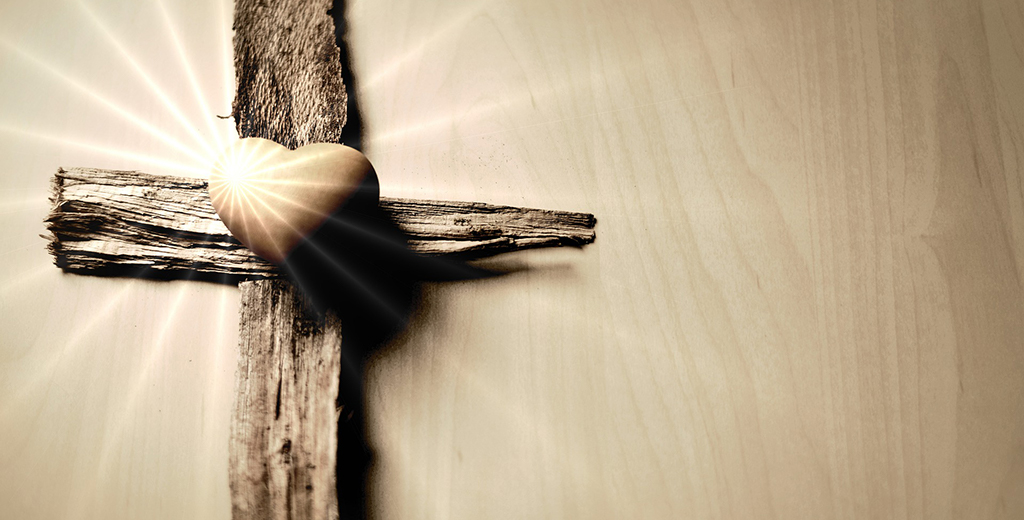 The coming and going of characters ...

From the first moment he starts telling the story. It is like a ripe pomegranate that burst open to expose the story from within. It seems as if he had to wait for Nico’s arrival to break open the story.

We are all unique in this regard. Some of us have DNA that allows us to share all easily, others cannot share easily and their stories remain locked in the deepest corners of their hearts. Perhaps our way of handling stories reflect the exact nature of those stories. Perhaps we are the prisoners of our experiences ...

Vahn is on board the EL MATADOR. The end of his nine-month contract is in sight, not far on the horizon. Unfortunately, the horizon is darkened by black storm clouds. He says that after a relationship of almost four years, his partner informed him that it is over. In addition, he heard, shortly after receiving that message, that she left him for his best friend.

She had been the main character in Vahn’s story for such a long time! She was his muse, his rose. She was the reason for getting up in the morning. She was the wind beneath his wings. He was so sure about her. How could he have been so wrong? How could he be so wrong about her and someone that he had considered a life-long best friend? How can the things that gave meaning to his story disappear in the blink of an eye? Suddenly the two main characters in his story, his heroes, became the bad that had to be overcome.

His fast-changing mood varies between deep, deep sorrow about the loss and unbelievable anger about the betrayal. It is bitter and it hurts. The story envelops his entire being for the moment. He is also angry about the sea. He had been angry for nine months. Nine months on board the ship. What relationship can survive such a long time without real contact?

Just as suddenly Nico becomes a fellow character in the story. Simply being there creates a space to allow the man to off-load deep-seated emotions that he had not shared before. Nico introduces him to another role-player in the story: God. The simple truth brings about a new perspective within the story. It says that Someone is eternal. There is Someone that will be there till the end of time.

Each of us needs a solid rock in our stories. We need an eternal presence in each chapter and on each page. As tired as he was of the fighting, the anger, he felt better for a moment. Vahn could find a moment of peace.