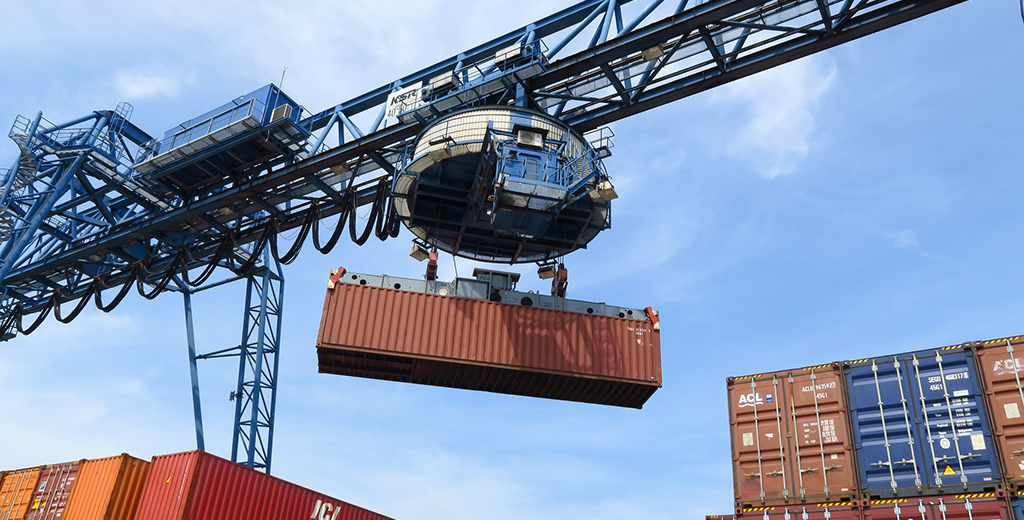 The story of the Lada

This is a story like any box-office success script. The script starts with a normal moment - men working on a ship, doing what they have to do.

Each calmly does what he has to with mechanical precision, just like a thousand times before. It is just another morning, another harbour that they visit. It is just fastening another rope on the quay. It requires just another inspection and more of the same. Fourteen containers are being off-loaded from the Russian vessel, just like thousands of other containers that had been delivered before.

Then, just as in every box-office hit, the status quo changes suddenly. The calm is replaced by something too horrible to contemplate. The police tactical team approaches in a carefully orchestrated operation. They seem like ants, taking control of their prey. The men are afraid, listening to commands being shouted at them. At first there is a measure of resistance, but they soon realise that the flow cannot be stemmed in any way whatsoever.

Deep within the ship's bowels they find the hidden contraband. The police find twenty hidden containers without documents, containing about fifty tonnes of explosives and ammunition. A completely normal morning changes into a nightmare of epic proportions. The words "illegal", "dangerous", "explosives" and "secrets" are thrown around. Some faces stare insecure, surprised and afraid at the find. This is a turning point in the ship's history.

The men on board share the ship’s story. For them it is a blot on their names, a black mark in the script. Stories can change, just like that, in the blink of an eye. The sea is the same. One minute it is smooth and even, the next is marked by angry waves washing over everything in its wake. Our stories are no different. In a single moment everything we thought to be real can change and cause lasting effects.

In the days that follow, Danie becomes the bearer of good news. His message of care is radically different from that of any other visitor to the ship. They bring a message of penalty, no redemption and fear. Danie brings a message about the Man of the Cross. It is so different. His story is one of love, mercy and hope. This is a story that makes a huge difference to the message within each of the individual stories!