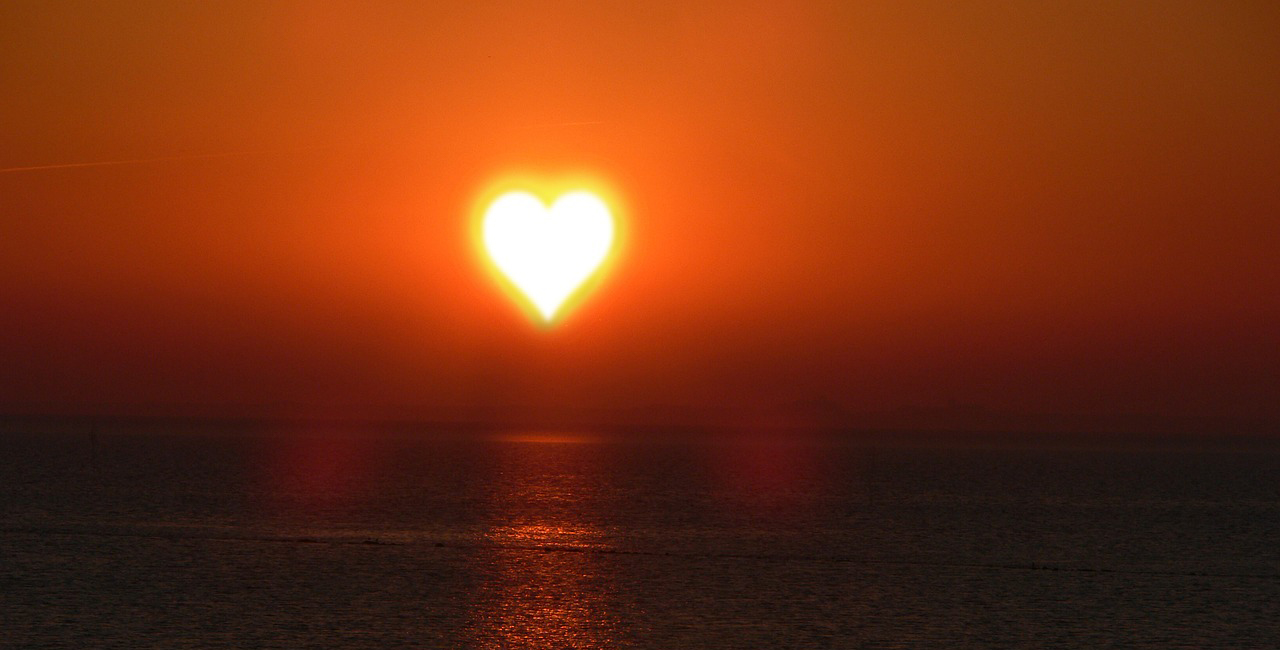 On board the ship it almost seems like a congregation of the United Nations. About eight nationalities are being represented on the ship. Each comes from another corner of the earth. At the tables in the dining hall, all talk in respective accents, but do so with enthusiasm. Everyone speaking English does so with his own resonance.

Quite apart from the mad discussion, is a young man sitting on his own. He is the only soul from China. Danie tries to involve him, but it soon becomes clear that he only speaks English as a matter of self-defence. Danie feels it must seem comical to watch him using sign language to try and make sense of that which cannot be expressed.

Eventually the contents of Danie’s backpack ease the strong hand and body language. The hard face suddenly shows signs of a smile and the dark eyes start to sparkle.

His hand opens the Book that Danie hands him somewhere in the middle. What he reads makes him smile, really smile. It is such a remarkable thing to meet someone that gives you a book in your own language here, where everyone speaks a foreign language. It is more than remarkable to hold that book in your language.

As suddenly the smile disappears and there are question marks in the eyes. He rubs his thumb and fingers together in that universal sign language depicting money. He wants to know how much it costs. But, Danie can smile broadly and tell him in the simplest language and using hand signals that the book is a gift. That the Bible in his own language costs nothing at all. It is free, totally free.

It is a bilingual Bible and Danie can lead him to the sections that explain mercy, love and hope. Suddenly the Book is a medium that breaks down barriers. That is how God broke the isolation of a single seaman from China, using a Bible to open the door.