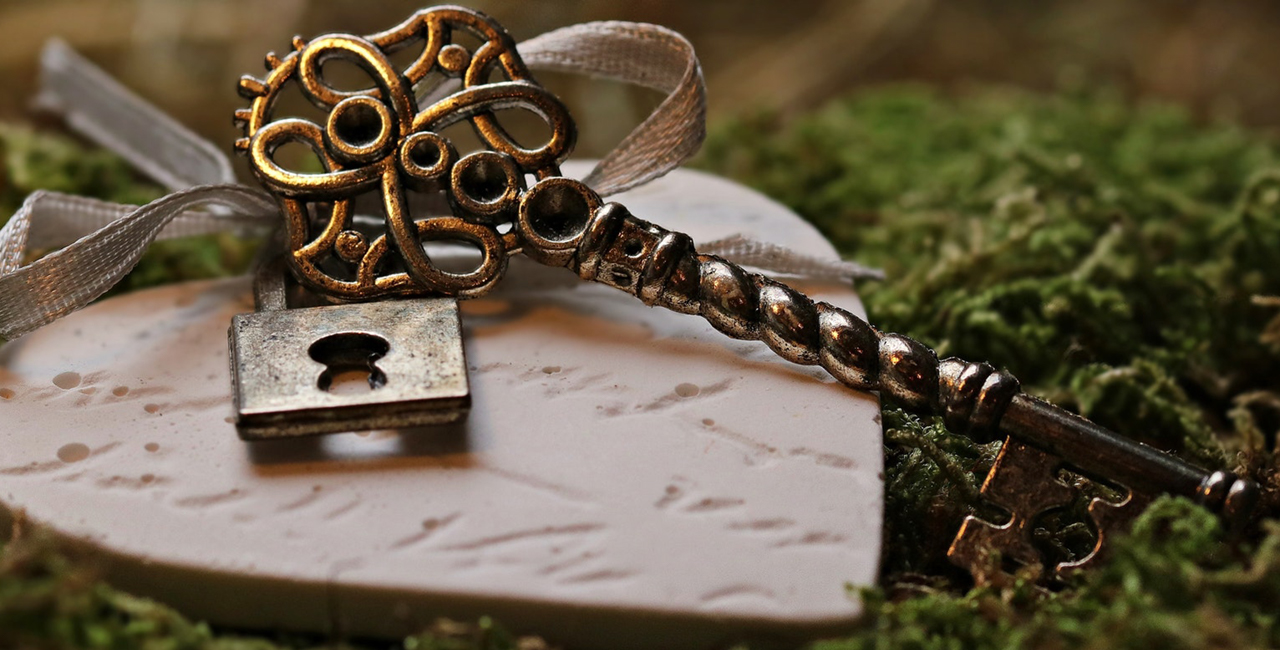 Key to a better life

The only reason for him being here, is that he wishes to care for his parents and two younger sisters. That he wants to do with all his heart. He is their only saving grace. He is the key to a better life. He is the way to get them out of the cold claws of abject poverty. The fact that they all rely on him is the driving force that makes him get up every day and slide out of bed in the middle of the night when the alarm clock wakes him for the night shift.

But, for Christian it has been more difficult than he could ever guess. In the first months, but even now, being away from all he loves, hurt terribly. As the days of his nine month contract drag on, he has more questions than answers. How did he get here? How did he choose this life? Or, did this life choose him?

Today, on this bright morning, the longing for a different life is a raw exposed feeling. In spite of the summer heat in Durban, he is wrapped in a blanket while talking to Nico. His shift started at four o’clock this morning. When he arrived on deck, everyone was rushing, all the strange faces showing stress. With that he noticed the red lights of an ambulance dancing in the harbour. It represented danger, nothing good. Without much thought about it, he also drew closer to the crowd to see what was happening.

There, right before him, he saw the lifeless body of a man – a man like him. The man also worked on board the ship, because he also tried to help his family escape the lasting hunger.

Someone explained quickly, in passing, that he fell from one of the cranes.

Nico, used the opportunity to learn more about him. Nico could listen to the story and try to understand his fears. After a long talk, he could give him a Bible. He could read from it and pray with him. When Christian left, walking through the door, he is calmer. He can lift his head again, to continue with the difficult task ahead.